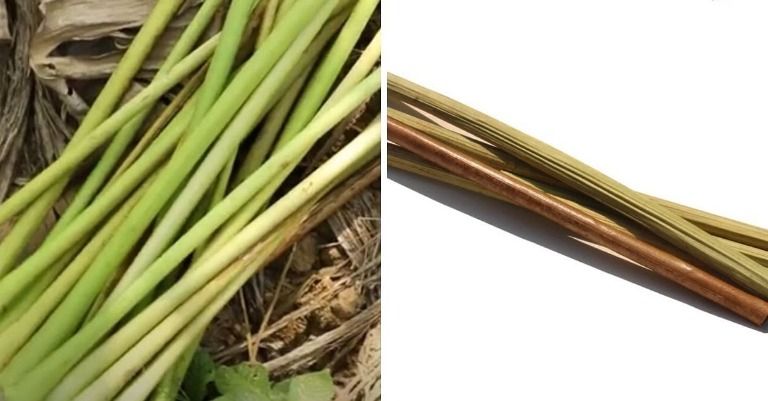 Using plastic product and throwing them away looks trivial especially one time used plastic straw because of its small size and light weight, but as trivial and small as it is, this trivial plastic product will outlive you and I and many generations to come, so we have to act now.

Since the 1960's, plastic straws have been in use and for over 50 years it has had negative influence on our planet, recently as an environmental manger I became keen on the negative impact of plastics on our planet, oceans and other water bodies.

It has been estimated that by 2050 there will be more plastics than fishes, this sounds scary to me. One time used Plastic straw in particular is non biodegradable and is difficult to recycle because of its light weight, it can not successfully make it through recycling equipment. Having known these, what alternatives can we find as against the use of plastic straw. I have made research into bamboo, pawpaw, glass, paper etc. Now it has been narrowed down to pawpaw or papaya straw (which ever name you adopt) because of the dual advantage it presents in sustaining our environment as well as the extra income it provides for pawpaw farmers who are suppliers of the raw material thus also reducing poverty. 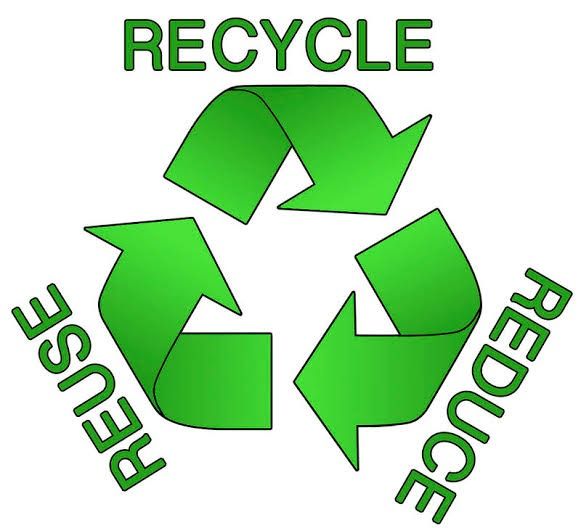 Reduce, Reuse, and Recycle are no longer mere words we use as part of our speeches and presentations. It is the solution and way out in saving our planet from impending ecological disasters. Bearing this in mind, I have been able to identify an eco-friendly sustainable alternative to the use of plastic straw. The papaya or pawpaw leaf most times goes for a waste but now I discovered a natural straw can be made from it. This idea came up while my friend and I were trying to drink juice (coconut water) from a coconut fruit while on the farm sometimes early last year.

First we cut the pawpaw leaf leaving the stem with holes at both ends, washed the stem and grabbed it for use, but we discovered it was bitter to the mouth, we manage to make use of it, that was the birth of a new idea. I started to work on how to remove the bitter taste and make it better. 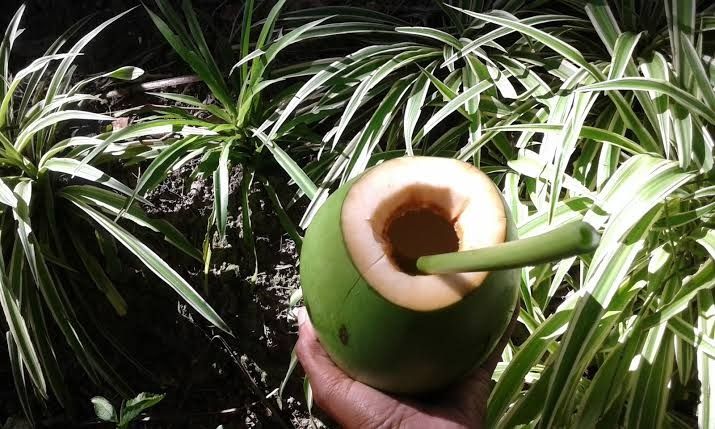 I later discovered that the bitter taste can be removed by boiling it in salt water with turmeric. This got rid of the bitter taste completely and will also kill any germ or bacteria. After this one can air dry it, note that sun drying will make the pawpaw stem to shrink and lose its natural colour. The drying can also be done using drying machine under controlled system. This takes about 4 production process : 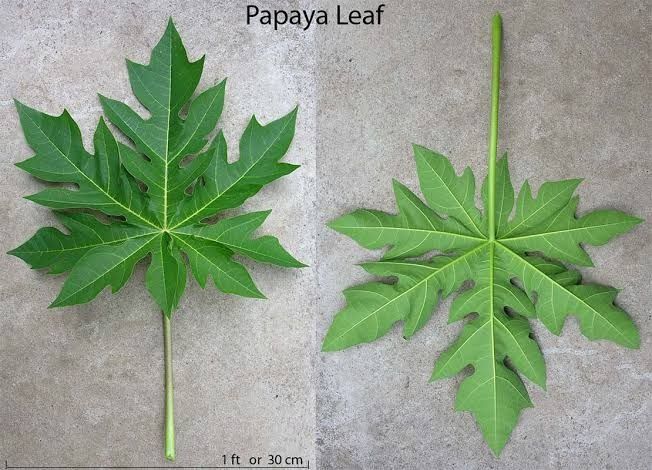 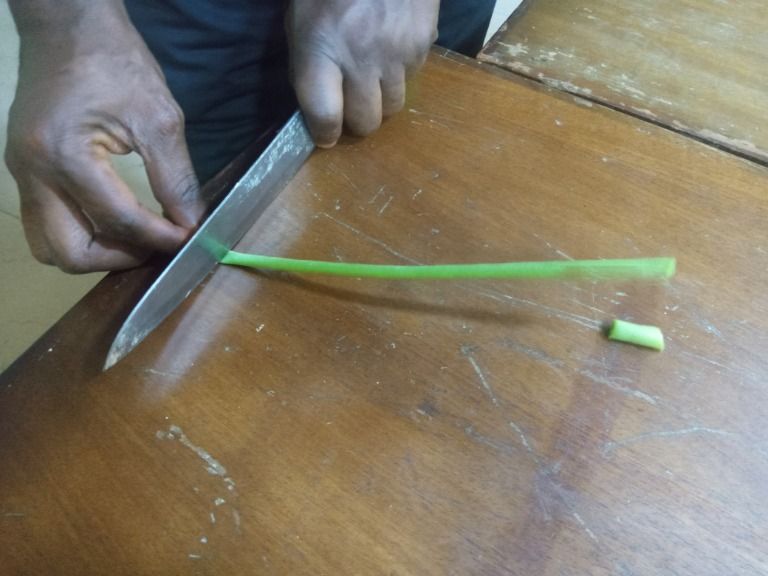 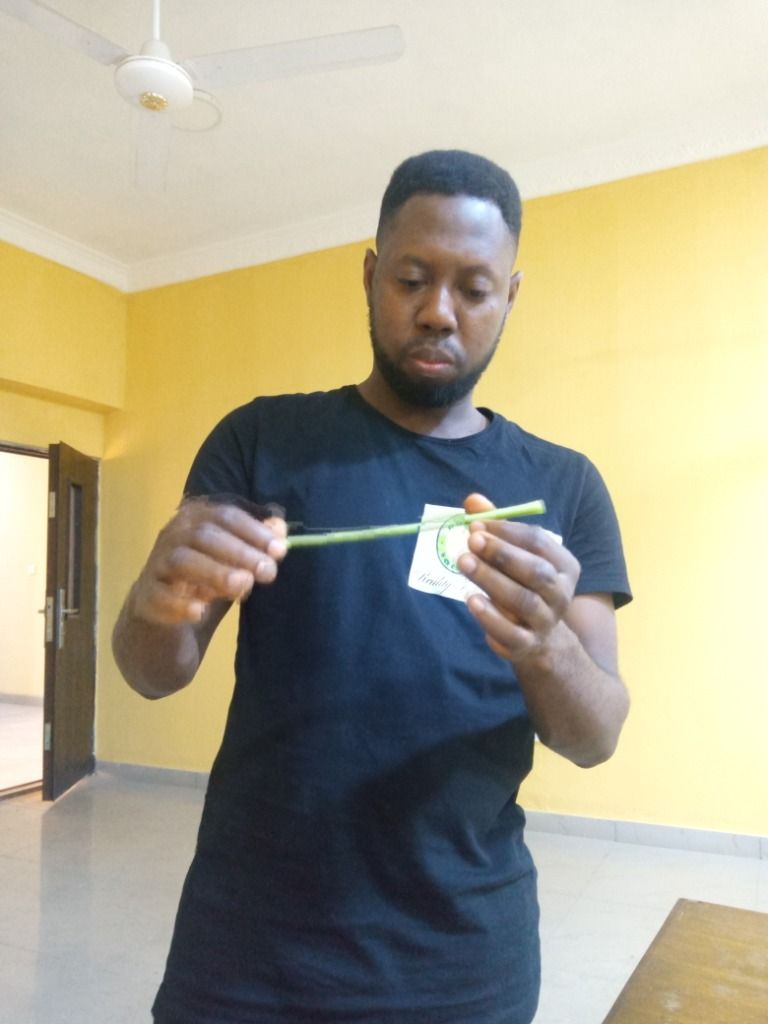 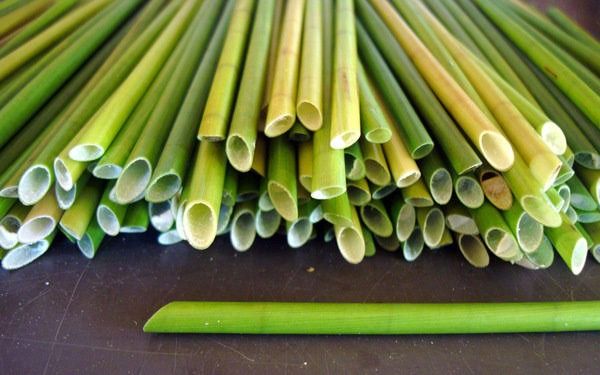 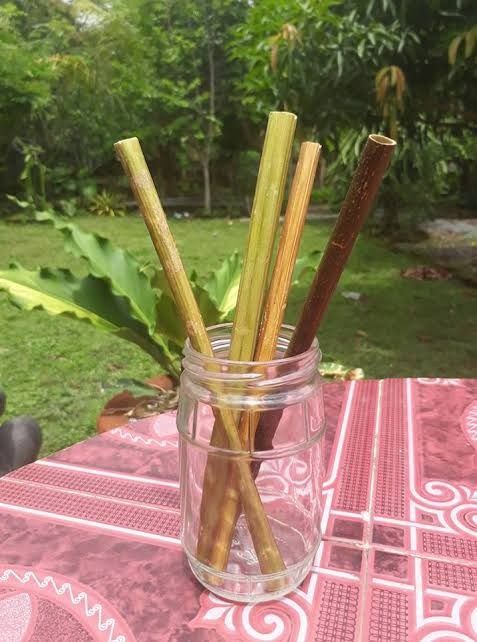 Pawpaw straw has a shelf life of over 6months if well handled, packaged and stored.

Papaya biodegradable straw is an Initiative with great advantages of creating biodegradable product from a plant and one of the solution towards maintaining a sustainable eco-system.

Oludayo Oyedele
Mr
Oyedele Oludayo is an Agripreneur, Geologist and a public speaker from Nigeria. He holds a Bachelors degree from Ahmadu Bello University in Nigeria. Oludayo is a certified Health Safety Officer and also a certified Environmental Manager.
LinkedIn profile
Contact Oludayo