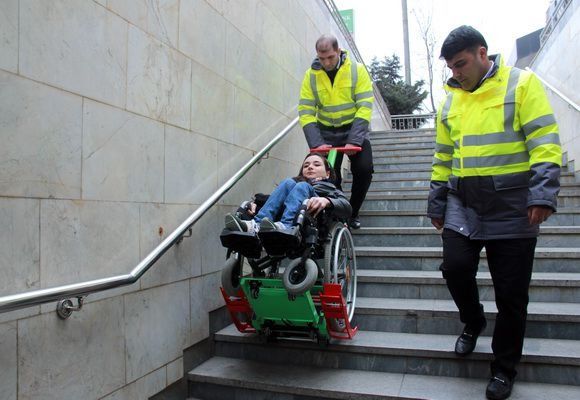 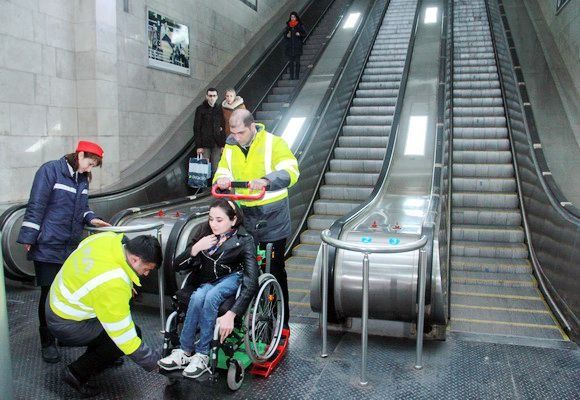 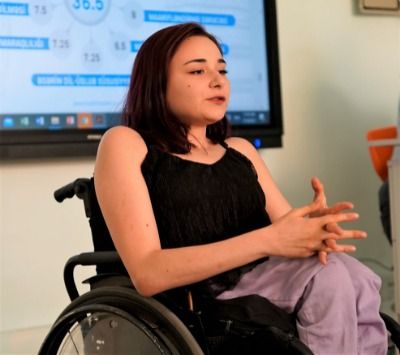 Jamila Mammadli
Disability activist, writer
as a woman with disabilities, has faced many difficulties and prejudge. dedicated her life to improve community and herself
Twitter feed LinkedIn profile
Contact Jamila