The state of Sarawak has hit a huge milestone in bringing Malaysia into the world as it becomes the first state to introduce hydrogen fuel cell buses in the Southeast Asian region. Sarawak Energy Berhad (SEB) was entrusted by the Sarawak government in researching and implementing green energy practices in the state. 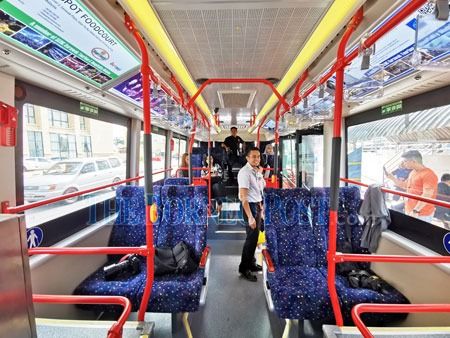 Hydrogen burns without any soot and is odourless, unlike diesel or petroleum that releases carbon dioxide. This provides a sustainable solution to powering road vehicles.

As the city centre of Sarawak, Kuching, expects a rapid increase in road traffic by 2030, these hydrogen-powered buses would alleviate concerns regarding air quality and traffic congestion.

Since its pilot testing in February 2020, Sarawak has introduced a new route for its buses upon its 1-year success in improving mobility of its citizens.

Sarawak is proud to have contributed to the debunking of the myth that hydrogen fuel cell buses are impossible to operate in a tropical climate.

SEB has also established the first Southeast Asia Integrated Hydrogen Production Plant and Refuelling Station. On a single refill, the buses have a travel capacity of 300km. 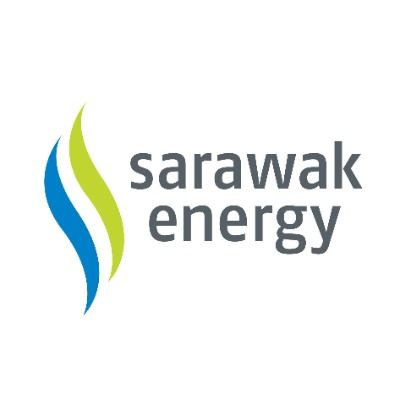