The challenge  Desertification in Sudan/Africa 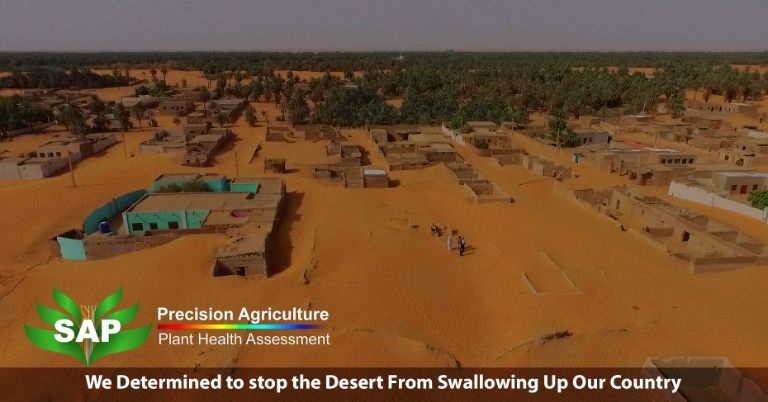 Desertification is the spread of desert-like conditions in arid and semi-arid conditions. It is a result of pressure from both climatic and human factors. Desertification in the Sudan has been accelerating at a faster rate over the last two decades, leading to loss of arable land. The main factors contributing to desertification include drought, population growth, the spread of extensive agriculture, deforestation, rapid urbanization, , the lack of economic institutions and the absence of social institutions which have tended to reduce the capacity of the local people to cope with the resource degradation problem. 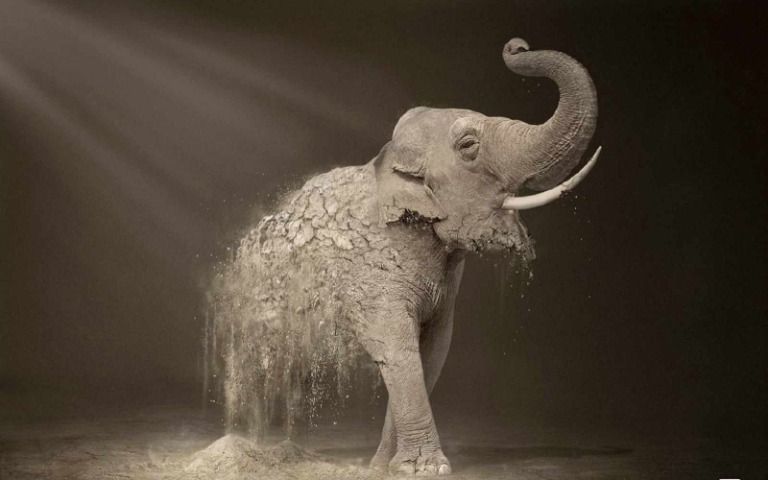 In the Republic of the Sudan a sum of 500000 km is directly affected by desertification. More than half of the Sudanese population lives within this zone which is and always has been the most active economic region with the largest towns of the country. 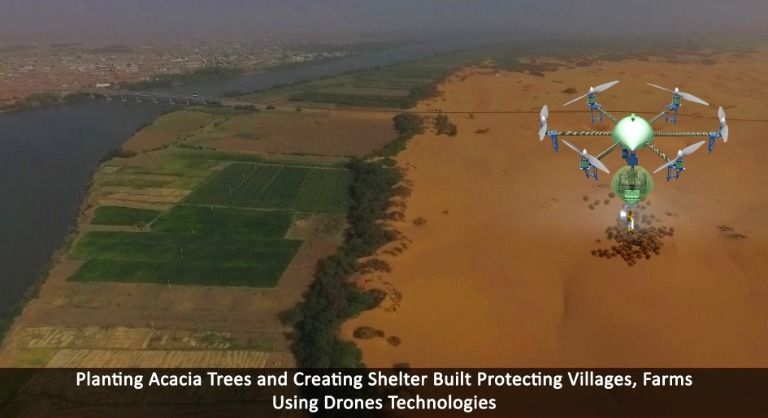 § Improving the central places on the margin of the Sahara to enhance and control Animal.

§ Using UAVs for mentoring fire and wood plantations in the vicinity of settlements. 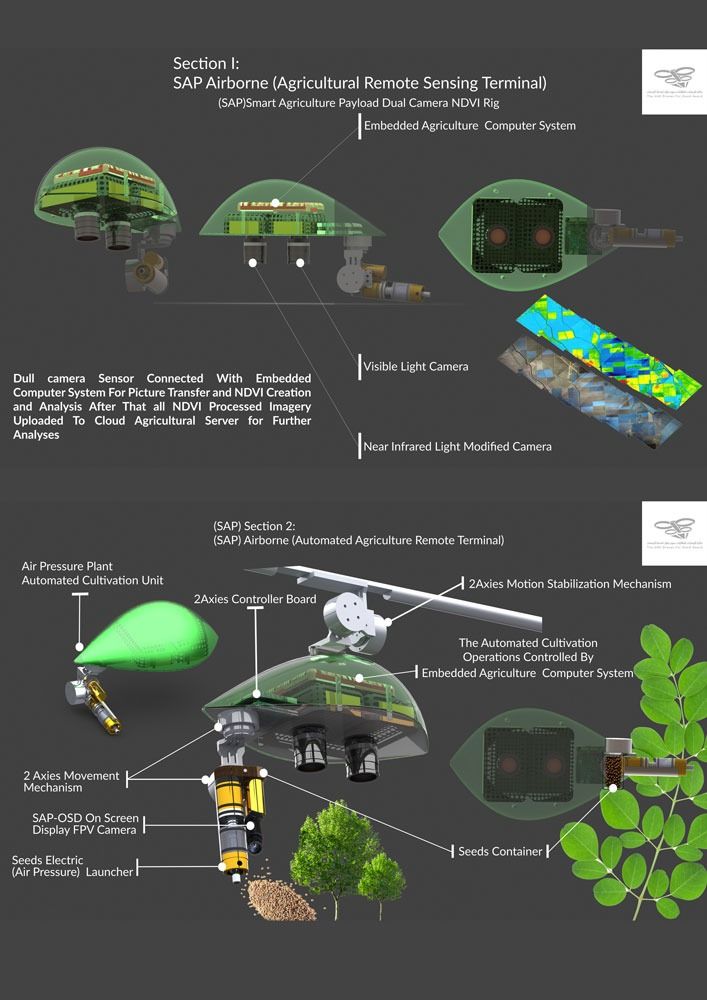 ground control from pilot, farmer on the ground using information and laser pointer from the SAP onscreen video display

(LIPO) to drive an electric motor, which cycles an internal piston/spring assembly in order to propel the Seeds. Automatic, round burst, and semi-automatic operation is These Launcher often attain muzzle velocities from 150 to 650 ft/s (46 to 198 m/s) and rates of 100 and 1500 rounds per minute. 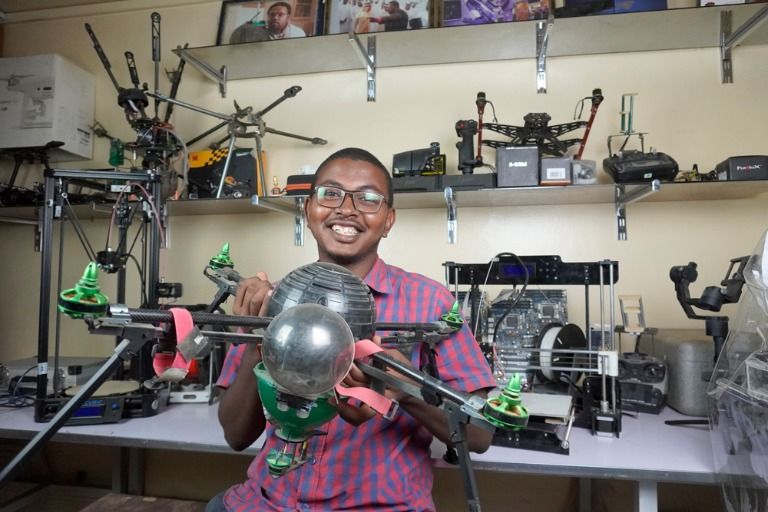