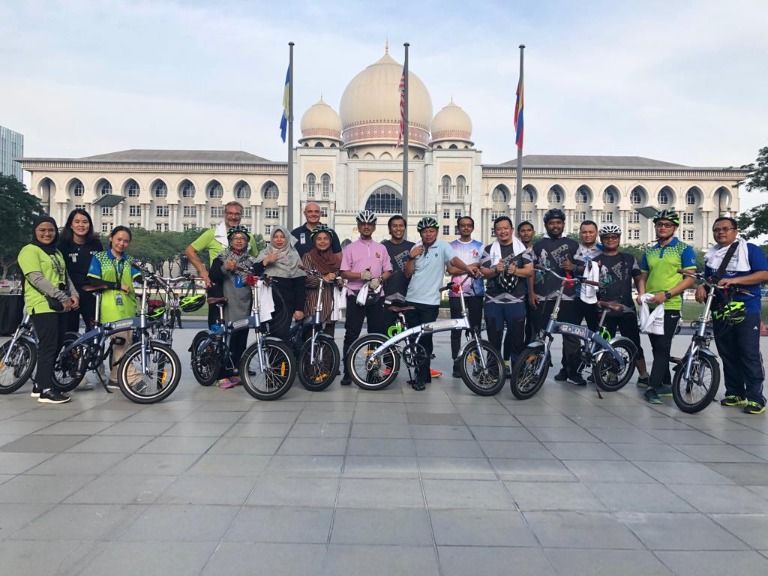 E-Bicycle Programme for Putrajaya and Cyberjaya

The GTALCC project rolled out 12 electric bicycles to be used for local councils in 2 cities (Putrajaya and Cyberjaya) as part of an office shared bike scheme. This "lead by example" program aims to reduce trips taken by cars and motorcycles for short distances or patrol duties; and to address the lack of bike-sharing services in the cities and under utilised bicycle lanes during weekdays. These E-bicycles are pedal assisted bicycles, where the rechargeable electric battery inside the bicycle helps push the bicycle while the cyclists’ pedals resulting in less fatigue and better distances gained in Malaysia’s tropical climate. In addition, these e-bicycles are fitted with GPS tracking for the GTALCC project team to monitor and measure the GHG emission reductions from the bicycle usage. 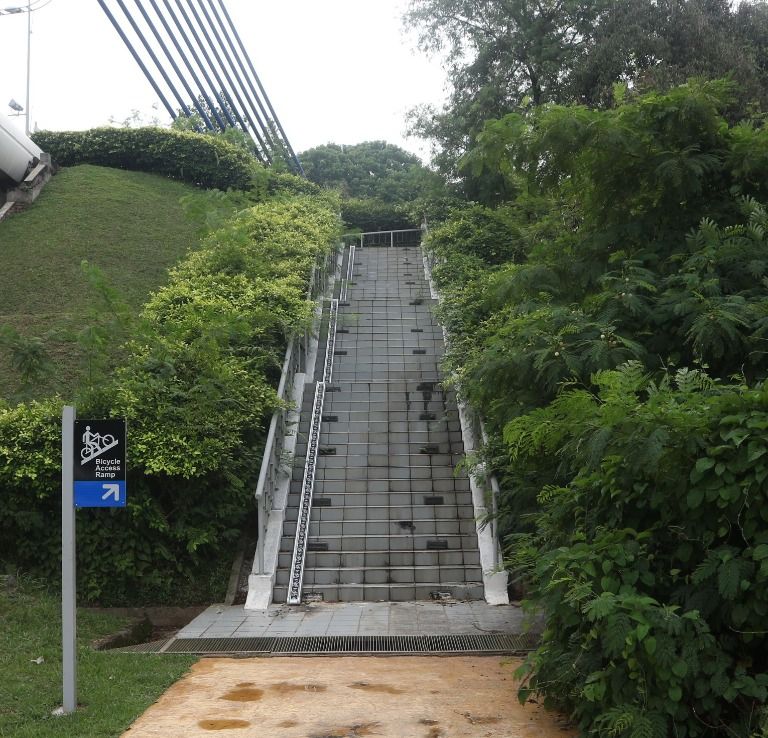 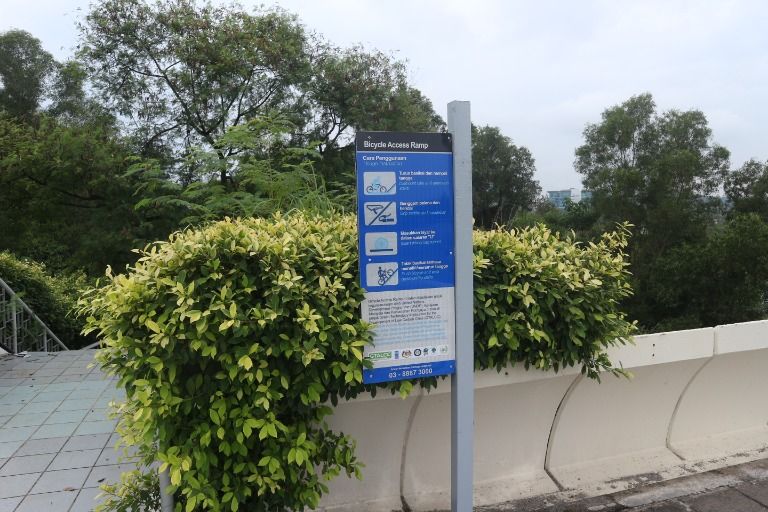 Bicycle access ramps have been installed at the stairways of 2 bridges crossing the Putrajaya lake, providing safe, efficient and easy access for cyclists and their bikes up and down stairways, and connecting the promenade and housing areas along the lake to Putrajaya Central Business District (CBD). The bicycle access ramps show that simple solutions and infrastructure can facilitate more people to cycle to work from the residential areas and nearby Cyberjaya.